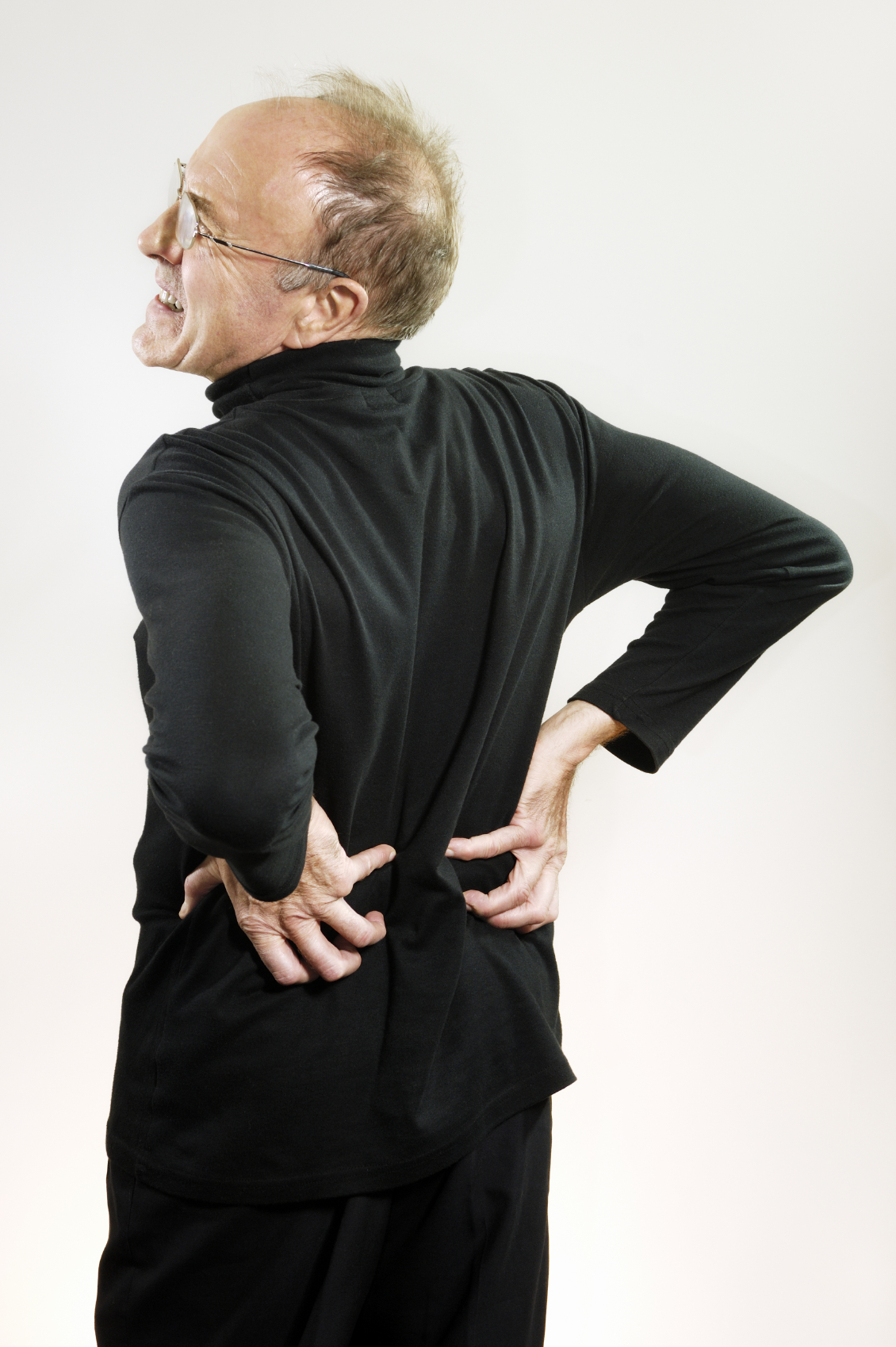 First, let’s look at a very common scenario, involving the path an individual with back pain goes through in our current healthcare system.  This example will give a step-by-step look at what this patient did to try and get back pain relief.  Unfortunately, the process this patient went through is one that I have seen thousands of patients go through over the past several years.  A process that is largely driven by insurance companies, time constraints, and monetary reimbursement issues… NOT BY WHAT THE PATIENT NEEDS OR WHAT IS BEST FOR THEM.

Dave is a recent patient of mine that came asking for help with his back pain.  He had been suffering for over five years.  Here is his story.

After noticing increasing back pain over about a four-month period, Dave finally decided to go see his general practitioner.  Dave’s trusted family doctor gave him some muscle relaxers and steroid medications.  These helped masque the pain for about six months, but did not fix the cause of the problem.  Six months down the road Dave’s pain was now much more severe, and he went back to his general practitioner who this time referred him out to an orthopedic specialist.  The specialist did an MRI and told Dave that he had “Spinal Stenosis,” “Degenerative Joint Disease,” and numerous “Disc Herniations” in his low back.  The orthopedic specialist then injected his low back in several places with a strong steroid (cortisone).

Dave again got relief for several months, but then again his back pain flared up after driving home from vacation nearly eight hours in the car.  Dave decided to go back to his orthopedic surgeon, who injected him with cortisone once again, and FINALLY referred him to physical therapy.  Not knowing any better, Dave went to the physical therapy clinic affiliated with the hospital system his Orthopedic Specialist worked within.  Dave went to therapy 2-3x/week which cost him over $100 per week.  His therapy sessions consisted of spending 10-15 minutes on a stationary bike, doing some very basic exercises with an assistant who was also working with several other patients during his session, and ended the 45-minute treatment with heat and electric stimulation.  Dave did this for five weeks, during which time he reported a minimal 10-20% improvement in his back symptoms.

Dave then attempted working with a chiropractor.  He went to the chiropractor 1x/week for 3 months.  Dave received adjustments followed by heat and electric stimulation treatments during these 30-minute sessions.  He typically felt some relief for a few hours or maybe a day after the adjustments, but noticed no long term changes.  He reported that the longer the saw the chiropractor, the less the adjustments seemed to help.

It had now been over five years, Dave had spent over 3 thousand dollars on treatment for his back, and his pain was worse than it was when he first went to the doctor five years ago.  FINALLY, Dave showed up at our clinic.  He was on the cusp of going in for back surgery when one of his friends recommended he try working with us at OnSite-PT.  It was obvious that Dave was skeptical at first, he had basically seen every medical professional that dealt with back pain, getting minimal improvement in symptoms. 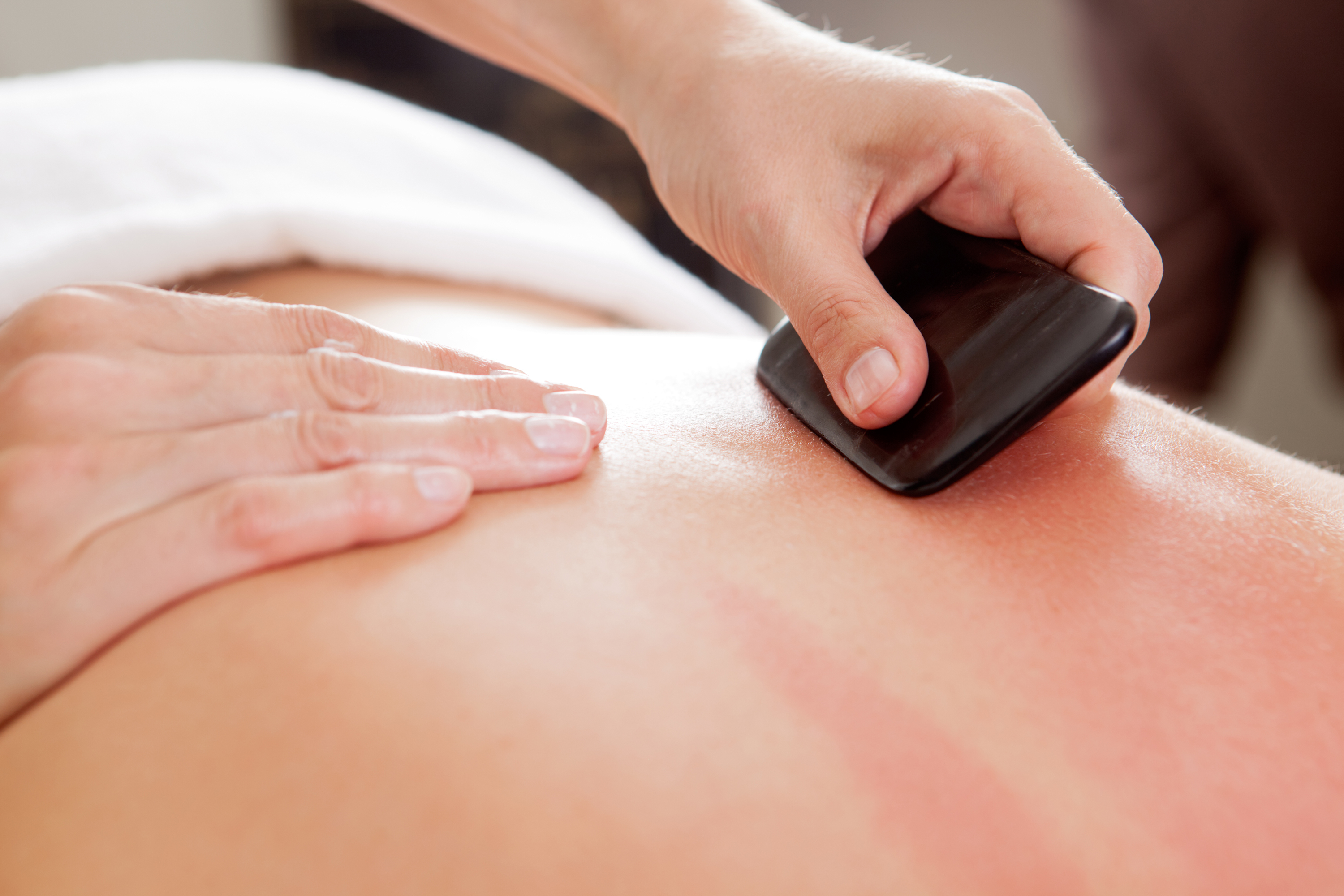 We spent over an hour during his first session just talking about his pain and types of activities that were limited.  We identified exactly how we could help Dave, and gave him very specific instructions with step by step videos of how to perform daily home exercises.  We were able to do any treatment that we deemed appropriate without limitations placed by Dave’s insurance company because of the Out-of-Network Cash Pay model we were using.  Dave was blown away by the amount of time I as the doctor of physical therapy was spending with him each 60-75-minute session.  We were performing hands-on treatments that he had never received before, and direct specific exercises customized to meet his individual movement limitations.  After five treatment sessions over a 25-day period Dave’s symptoms were 80% improved.  He was back to working all day with 1/10 low back pain, and even joined a softball league.

We did not do anything “out of this world,” or “magical” with Dave.  We simply listened to him, spent time with him, and gave him a lot of attention and focus.  We were also able to perform treatments immediately when we felt it was the most appropriate, without having to ask the insurance company if they accepted a specific type of treatment.  The problem is that Dave, like most other people suffering back pain, never knew there was a better option.  He went through the same rabbit hole that over 90% of people with back pain are traveling down.  This is a path filled with unnecessary tests, irrelevant doctor visits, and treatment sessions with restrictions placed by insurance.  Dave wasted over five years of his life suffering with pain and activity limitations nearly every single day.

If this scenario describes you or someone you know/love, please urge them to sign up for a free pain evaluation or movement assessment today.  There is a path to an active and healthy life with less back pain…let us at OnSite-PT guide you there.

Simply the most effective, fastest way to change your body and your lifestyle permanently. Through resistance based training we’ve created a results based, cardio/metabolic workout system that will empower your total body strength, increase your cardio output and core strength and burn more calories far beyond your workout session…. guaranteed! You’ll have lots of fun with other supportive, like-minded Living Lean family members while also learning that yes, you actually can have the body you’ve been dreaming of.
So now it’s your decision. Make your time spent on fitness more effective and start your 21-day trial today!

Chagrin Falls CrossFit provides a contemporary and all inclusive fitness program for people with a variety of fitness goals. The coaches are extremely knowledgeable and demonstrate a perfect balance between motivating members to push beyond their comfort zone, while placing a high priority on safety and proper technique. The facility and equipment are tremendous and it truly is a fun and exciting place to train. Investing in your health, fitness, and active lifestyle with Chagrin Falls CrossFit will undoubtedly change your life!

Dustin provides much more value than traditional personal training with his approach at KPT. His extensive educational background and experience in various fields help provide a very unique combination of benefits to his clients. Having a degree in athletic training and various specialist training in the strength & conditioning field allows him to provide exercise programs that are not only effective but therapeutic. Many personal trainers I’ve worked with know general weight lifting and conditioning principles, but Dustin has a robust knowledge base in movement science, injury prevention, and provides many cutting edge techniques. He is an authority throughout the state of Ohio in the strength and conditioning community as he leads the Ohio Chapter of the National Strength & Conditioning Association. I have never worked with a personal trainer with the skill set and knowledge base that Dustin Kaplan possesses.

We are proud to partner with Kings Gym a personal training and fitness studio that has been a staple of health, fitness, and strength training in the Cleveland area for nearly 30 years. Kings Gym offers an extensive mix of programs and equipment to meet any individuals fitness goals. The personal trainers are extremely knowledgeable and specialized, and they provide an inclusive family environment which is rare in our current environment of corporate fitness owned gyms and facilities.